Millyz Drops “Blanco 5” With Features From Jadakiss, Styles P, Mozzy, And Many More 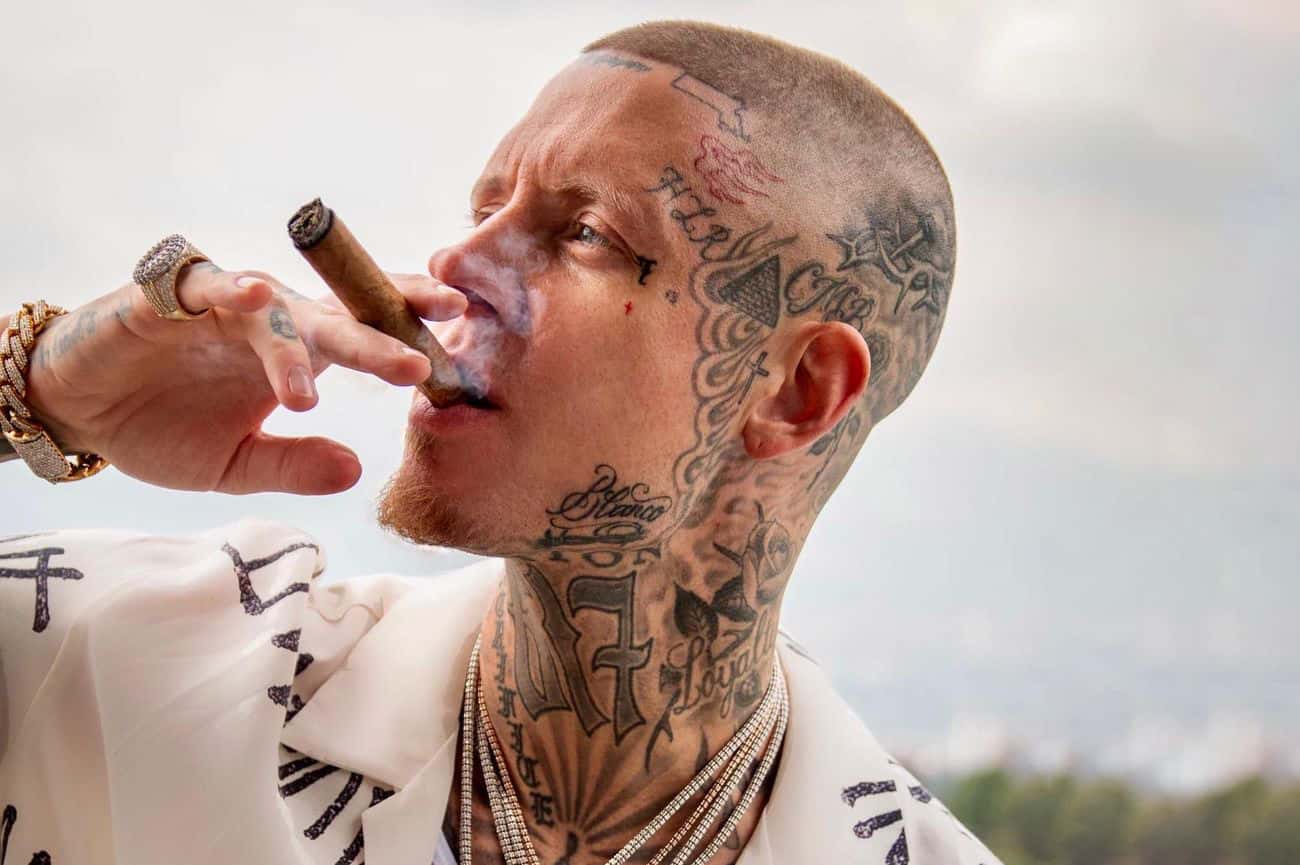 Millyz Is Back With A Bang

Millyz has been making waves in the rap scene with his unique sound and distinct style.

The key to Millyz‘s success is the constant flow of high-quality music and the variety of music produced to enhance ideas and concepts.

Due to his versatility, the rapper has been able to move with the times while remaining loyal to himself.

The album consists of 16 tracks and features hip-hop icons such as Jadakiss, Styles P, Mozzy, Peezy, Cousin Stizz, Fivio Foreign, and many more.

Millyz shared his cover art on his Instagram account with the following message for his fans and supporters :

“I don’t even know where to start.. 4 years ago I started the BLANCO series.. not a dollar to my name after rappin for 8+ years .. the average person woulda through in the towel, but I knew this was my destiny! Every year been getting bigger an better an this one is life changing already! I love and appreciate everyone that ever tuned in to my music, bought merch, concert tickets or even just those who supported on socials! Preciate all the artists and producers who helped me make this album! Preciate the GOATS that been co-sign’n me! THE ALBUM IS NUMBER 2 ON I-tunes RIGHT NOW BEHIND EMINEM! LETS GO NUMBER ONE YALL!!!”

Blanco 5 also features one of the most talked-about tracks in recent times “Ashes in the Mayback” feat. Mozzy and “Rearview Mirror” feat. Jadakiss.

The Cambridge, Massachusetts rapper tweeted that he was worried about not getting number 1 on iTunes because Jack Harlow and Kendrick Lamar recently dropped albums, but apparently, he passed them. However, he forgot that Eminem was dropping his own album today.

Millyz tweeted: “I was worried about nog getting number 1 on iTunes cuz Jack Harlow and Kendrick just dropped. I passed them but had no idea my pops was releasing his album. Yo Marshall that ain’t right man”

“I was about to flood the TL with all the love I’m seeing on this album but it’s too much! Love y’all fr! EMINEM in that number one spot on iTunes, I’m Number two and Kendrick number 3 right now. I want number 1! Go buy my shit.”

Now that Millyz has released this amazing album, he doesn’t have to worry as much about Marshall noticing him. We’re convinced that he did and that it’s only a matter of time before Eminem features him on one of his tracks.