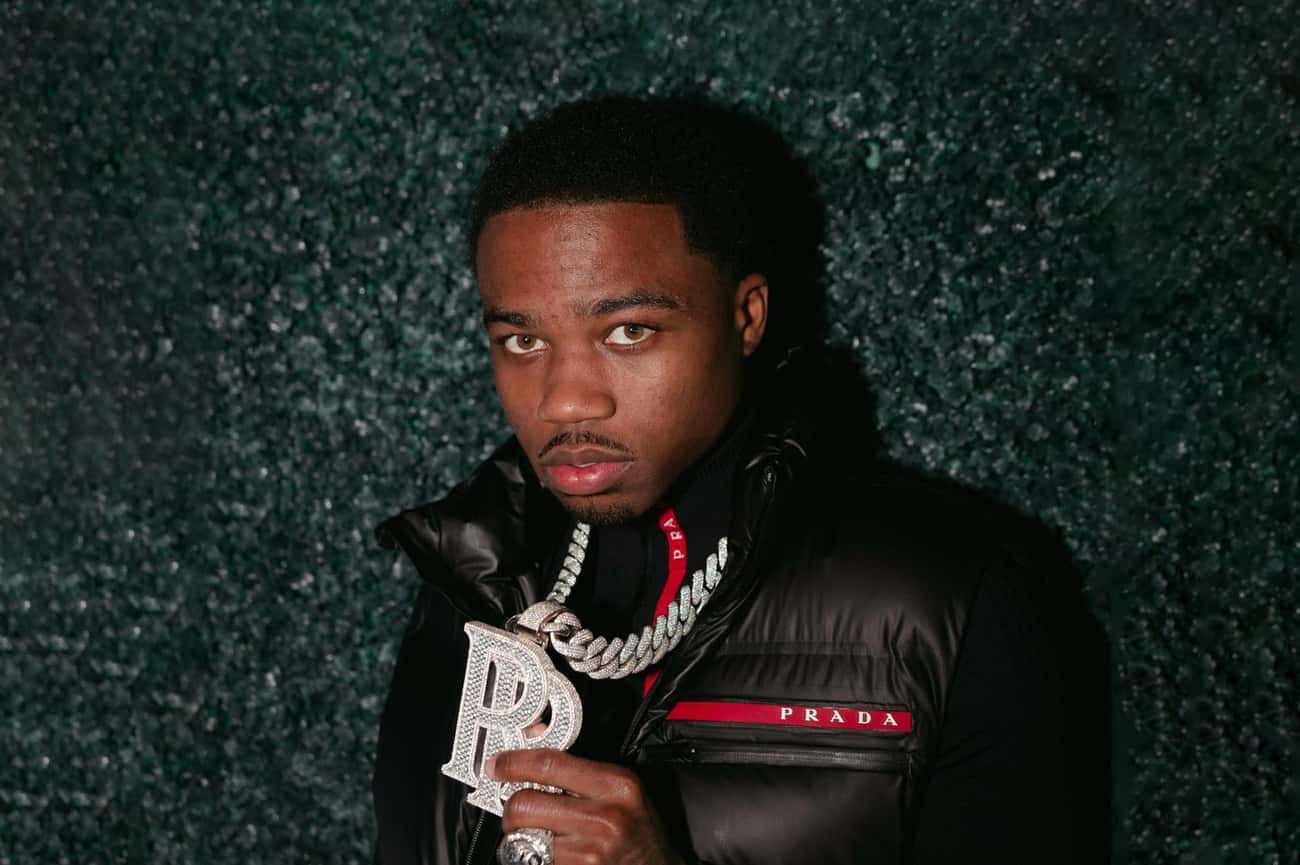 Roddy Ricch Arrested Only Hours Before He Was Set To Perform

Rapper Roddy Ricch was arrested on Saturday, June 11th after the vehicle he was riding in was stopped at a Citi Field security checkpoint at the event in Queens NY.

According to TMZ,  Ricch is reportedly in the hands of the NYPD.

Security authorities checked Ricch and his crew and uncovered a loaded firearm, nine rounds, ammo, and a large-capacity magazine.

The Compton rapper, along with two other passengers in the vehicle, was allegedly detained and charged with four counts of illegal possession of a firearm, as well as unlawful possession of a large capacity ammunition feeding system.

Ricch was supposed to perform at the Governors Ball on Saturday, but he was detained only hours before his performance.

The Governors Ball issued the following message on Twitter to update his fans and supporters on the situation: “Unfortunately Roddy Ricch is no longer performing today.”

When Ricch and his entourage arrived at the event’s security checkpoints, cops discovered a loaded gun inside their vehicle. According to the officers the rapper had intended to bring the firearm into the event.

As of Sunday morning, Roddy Ricch was still being kept in jail, awaiting his court appearance.

The Governor’s Ball has had a difficult weekend. Lil Wayne tried to fill in for Migos when they dropped out earlier this week, but he also canceled his Friday night performance due to a “plane problem” just hours before the show.

Hip-hop is currently facing tough times following the news in May that rappers Young Thug and Gunna, as well as 26 other YSL crew members, were detained on RICO charges.

According to the New York Daily News, Ricch’s accusations of gun possession after arriving at the NYC Governor’s Ball have been dropped! The 11th of June is now known as Kodak Black Day. Over the weekend, Kodak Black turned 25 years old. Yak celebrated his birthday like never before in his hometown. The Florida native threw himself a massive party at the Pompano Community Park, Florida on Saturday, June 11 to mark the occasion with appearances by Est Gee, Yungeen Ace, French Montana, and others. Kodak spoke about his ideas for the […]