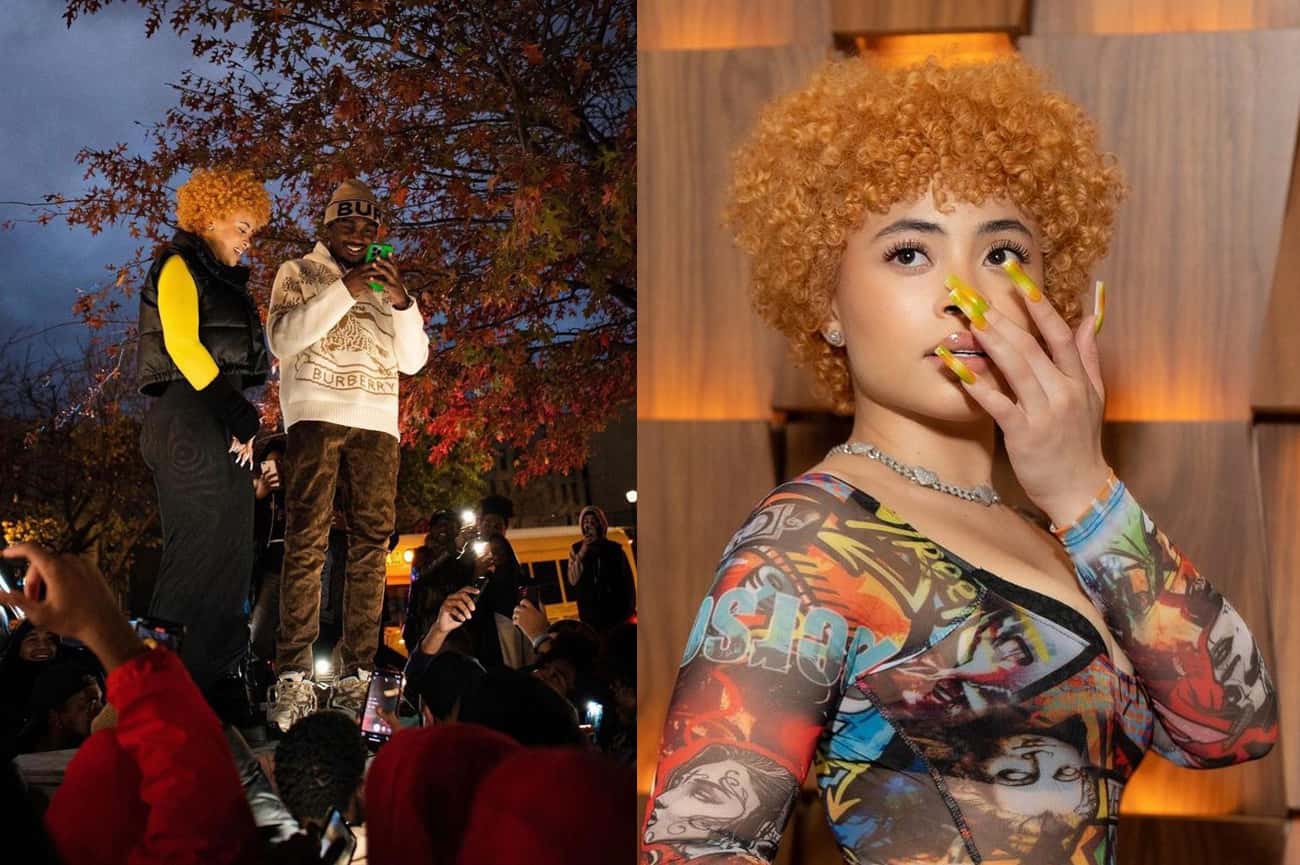 Bronx rapper Lil Tjay was arrested on Monday, January 16th for gun possession in his hometown. The rapper, who was on his way to shoot a music video for his new single “Gangsta Boo” with fellow rapper Ice Spice, was pulled over during a routine traffic stop. The police discovered a loaded gun in the vehicle.

A video capturing the arrest of Lil Tjay has surfaced online and is being widely shared. The footage shows the rapper being apprehended along with an associate by NYPD officers while he is in handcuffs. The police have also stated that charges are pending against both Lil Tjay and his associate in connection with the incident.

This latest incident comes seven months after Lil Tjay got shot time in New Jersey’s Edgewater, on June 22, 2022. The man responsible for the shooting, Mohamed Konate, has been charged with attempted murder, armed robbery, and weapons violations in connection with the incident. Lil Tjay was in critical condition but has been recovering from his injuries.

The music video in question was for their upcoming song titled “Gangsta Boo,” and despite Lil Tjay’s arrest, Ice Spice went on to shoot her video for her song “In Ha Mood.”

Ice Spice is a female rapper who rose to fame in 2022 with her viral song “Munch (Feelin’U).” She has been climbing the ranks in the hip-hop scene and has been collaborating with some of the biggest names in the industry. On the other hand, Lil Tjay, 21, has had a troubled past, with this latest incident adding to his legal woes.

This is not the first time Lil Tjay has had a run-in with the law. He has a history of legal trouble, with previous charges for gun and drug possession. However, many fans have expressed their support for the rapper, citing his difficult upbringing and personal struggles as reasons for his past behavior.

Ice Spice, for her part, has yet to comment on the arrest of her collaborator. She has been focused on promoting her new single “In Ha Mood,” which has been well-received by her fans.

Lil Tjay’s story is still developing and we will continue to follow and inform our readers about any further details and developments. It’s important to note that the rapper may have carried the weapon to protect himself after the traumatic event. In a powerful and emotional video posted to her Instagram, Stephanie Sibounheuang, the 31-year-old girlfriend of the late rapper PnB Rock, opened up about the financial struggles she has been facing since his untimely death. The video, which has since gone viral, has sparked a conversation about the importance of financial planning and the harsh realities of life after the loss of a loved one. PnB Rock, whose real name […]